Flashing Palely in the Margins
September 23, 2016

The driveway beside our house fits two cars. This is a marked difference from our home in Toronto, where we not only didn’t have a garage or driveway, but didn’t have any street access at all. Instead, we lived in a house that was only accessible by walking down a long, pedestrian-only laneway. Owning a car would mean being dependent on the vagaries of street parking, and schlepping whatever we had to carry from the trunk, down the lane, back into the house.

We didn’t own a car in Toronto because we didn’t need one; the potential inconvenience of living without street access was in fact a bonus, for us. Here, we not only own a car, but use it daily. We experienced Toronto through the windows of streetcars or through the rhythm of our footsteps on the sidewalk; we experience London by navigating traffic through the front windshield.

“Transportation doesn’t just impact how we get from place to place. It shapes what those places look like, and the lives of the people who live there.” John Zimmer, the co-founder of Lyft, is accurate when he says that we have not only built our cities around the primacy of the car, but around the fact that cars take up space for the 96% of the time they are not in use. His contention that a Third Transportation Revolution is taking place, and that this revolution will reclaim car spaces for public, pedestrian spaces, sounds like utopia to me:

Since autonomous networks will be much more efficient than individual ownership, a large number of cars will come off the road — freeing up an enormous amount of space to devote to anything but cars. Eventually, we’ll be able to turn parking lots back into parks. We’ll be able to shrink streets, expand sidewalks, and make room for more pedestrians. That means more local shops and small businesses, more shared spaces, and more vibrant communities. This translates to better cities — and better lives — for people all over the world.

The biggest culture shock I have had since moving to a smaller city hasn’t been in size and scale, but instead in the way this city is built for the car; as someone who avoided driving for most of his life, seeing the difference in the urban landscape has been jarring. This Third Transportation Revolution may just help this city to plan for people, and not the machines in which those people move around. 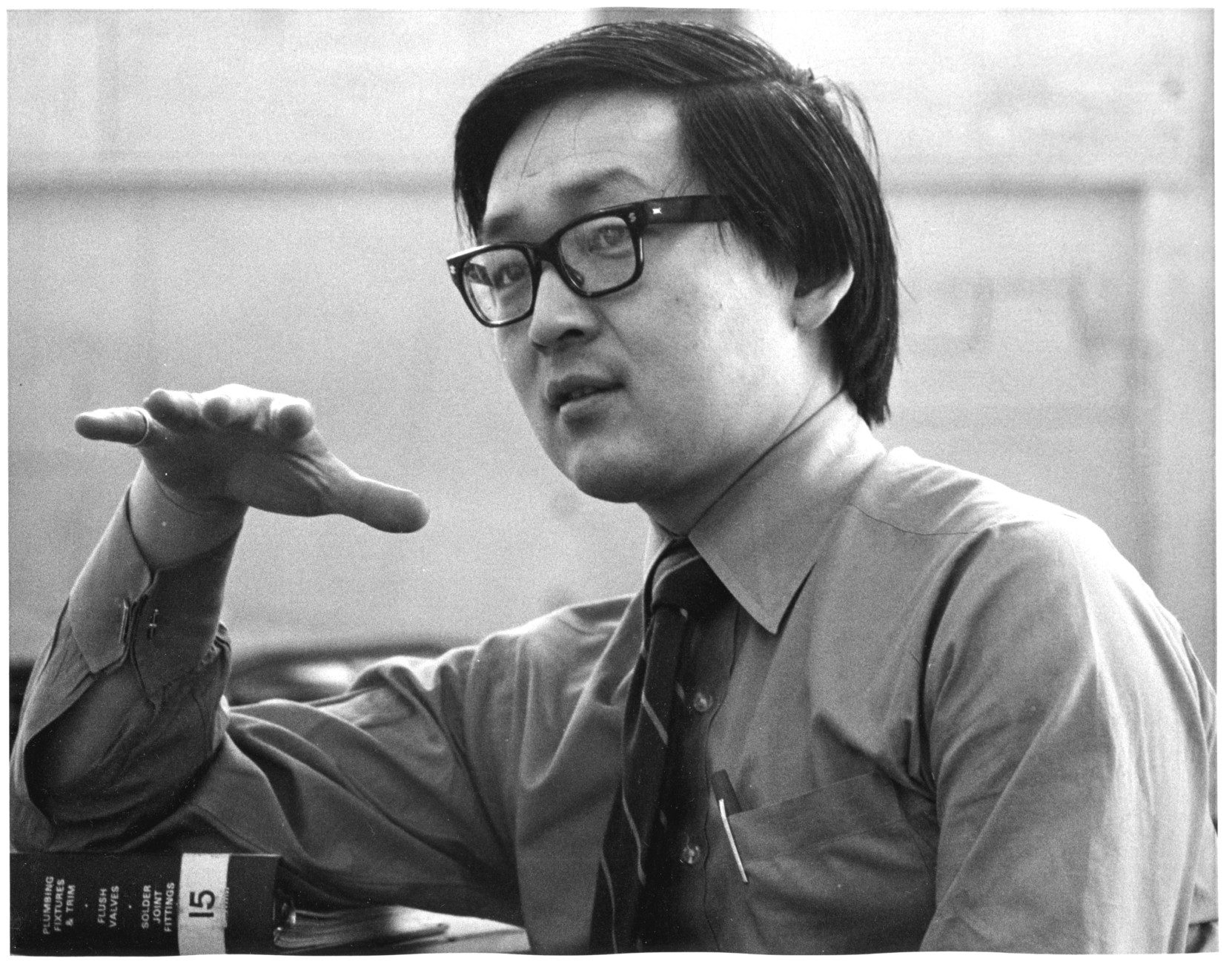 One of the men who made an incredible difference in the built landscape of Canadian cities passed away earlier this month. Ted Teshima, one of the original partners of Moriyama & Teshima Architects, was responsible for creating a world-leading architectural firm and putting Canadian architecture on the proverbial map. Mr. Teshima and his firm were either responsible for, or part of teams that helped create some of the landmarks that I most associate with my former city—the Toronto Reference Library, the Ontario Science Centre, the Ismaili Centre and Aga Khan Park (where L and I got married last year)—as well as cultural touchstones in my new adopted home city.

As we think about building cities for the future, cities built for people and not for cars, it’s worth re-examining the structures created and influenced by Moriyama & Teshima: buildings that express their purpose in the way they are used, and not just the way they look from an automobile window.

What does end of life look like? In my family, death is mostly associated with hospitals, but I’ve been interested in what it means to die at home, peacefully, with the right kind of support and planning. This piece on in-home end-of-life support workers was enlightening and heartwarming. There is, of course, the other end of the spectrum: people who do not pass at home with their family, or do not die in a hospital, but instead perish alone, without the support they need and should get. What are those final elderly years like for those who grow old alone, and lonely? (Many thanks to Ashley for sending over that article.)

My life, like the lives of many Muslims in North America, has been markedly different since 9/11. Over on ColorLines, Muslim, Arab, South Asian and Sikh activists and allies recall where they were on September 11, 2001 and how that day has shaped their movements and resistance today.

I hesitate to call them book reviews, so I will continue to call them marginalia. Some thoughts and scribbles on the three books I read this fortnight: The Lonely City, The Apprentice, and The Brief Wondrous Life of Oscar Wao.

Can you remember the first time you tried Coca-Cola? I can not, so I am transfixed by this account of a 24-year-old who had never tasted Coke, and her attempt to make her first sip absolutely perfect.

The cognitive bias cheat sheet is incredible—and incredibly useful—as is this gorgeous infographic based on the article: 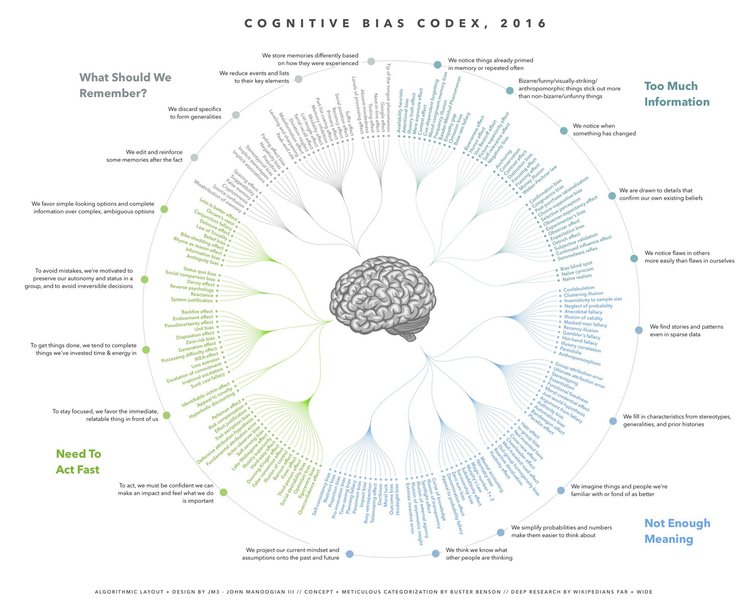