The day after Muhammad Ali died, I spent the morning watching clips of his bouts and his interviews with my dad. My father was the first to introduce me to boxing, when I was a child, and we would watch Friday Night Fights and he would regale me with stories about his favorite boxers—Liston and Fraser dominated the conversation—and favorite bouts. It was through my dad that I learned about boxing, about the poetry in every movement, and about how the greatest poet in the ring of all time was Muhammad Ali.

I’ve never forgotten those nights, those stories. Spending the morning with my dad talking about Ali and all he meant to us was the perfect way to remember him. 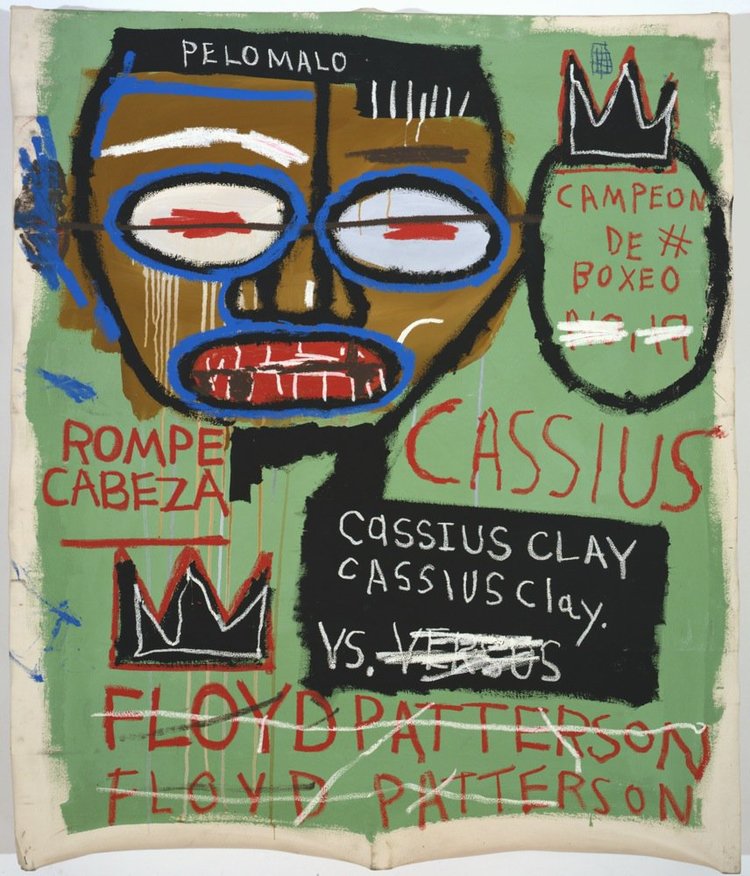 The AGO Youth Council has launched a new project profiling the security guards that work at the Art Gallery of Ontario and their perspectives on the art and how it is being experienced.

The Yup’ik used to be semi-nomadic, but government regulations forced them to settle onto land that is now being threatened by rising water levels caused by climate change.

It’s a question I ask myself every time I watch The Americans (my favorite show currently on television): how will they end the series without chaos?

Now that Hillary Clinton is the presumptive nominee for the Democrats, what will Barack Obama do to support her candidacy, and at the same time, cement his legacy?

I am convinced that I do my best writing at coffee shops—and even organize a writing group that meets weekly at a coffee shop to write together. This profile of the café writing culture in Mexico is not just fascinating, but inspirational: this is the quality of writing I aspire to, but never reach.

This past Sunday, over dinner with friends, we had an in-depth discussion about the state of grocery stores in Canada, and marvelled at the amazing shopping empire that the Weston family has built.

I’ve tried to avoid any coverage about the cause of Prince’s death, but this piece about the shame and stigma of opioid addiction was enlightening, saddening, and important.

“More marginalized people in politics ends up being kind of a bummer for those who have been the default for so long.”

You’ve probably already seen them, but I wanted to close this week’s diversions with a selection of photos from Muhammad Ali’s last photoshoot before his death: 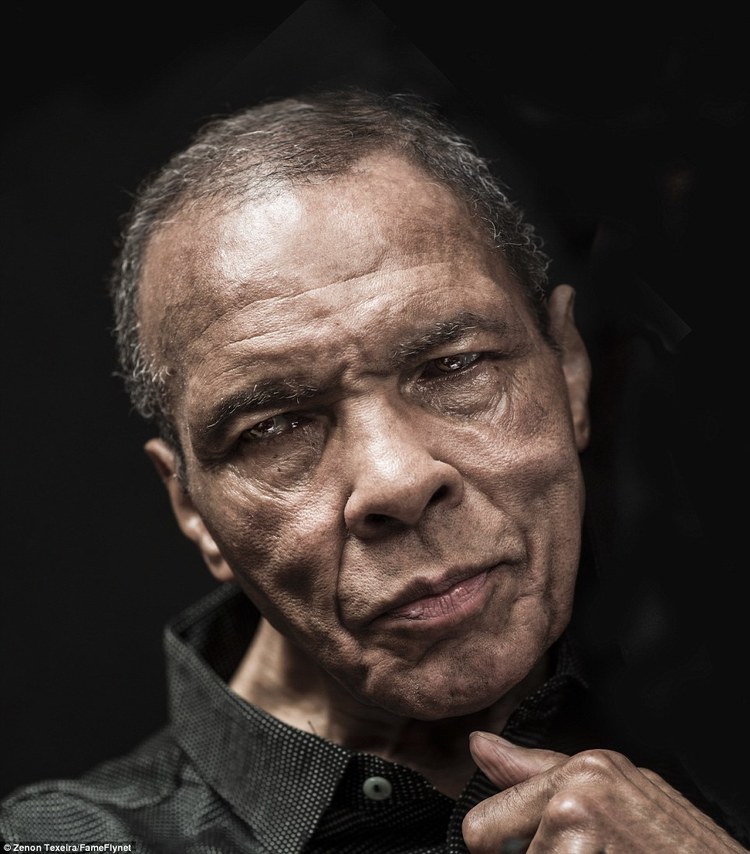 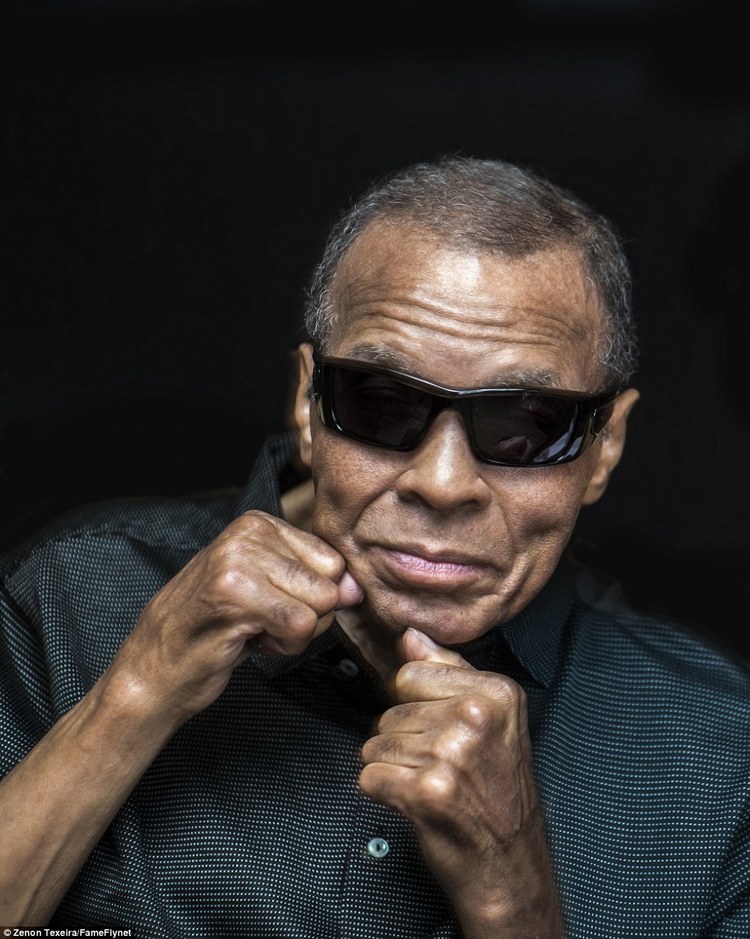