Flashing Palely in the Margins
December 27, 2016 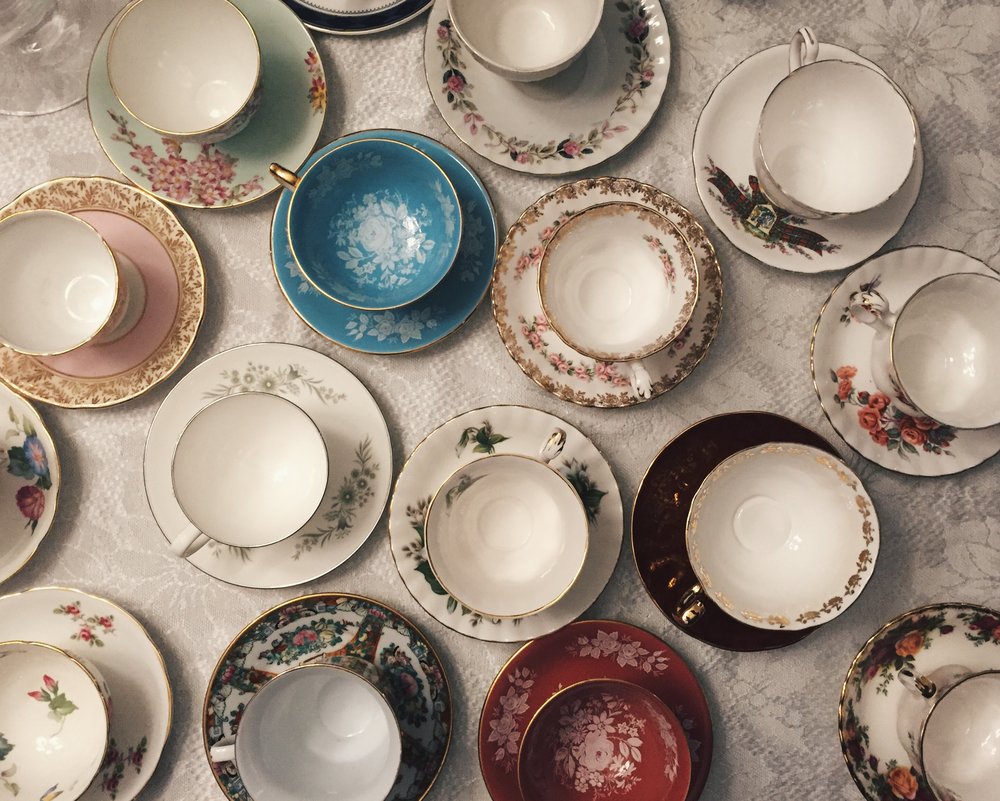 The opposite of small.

2017 will ring triumphs for the small and true, the richness of a single moment, and a celebration of what is, rather than what is not. — Liz Danzico

The average home size in Canada is close to 2,100 square feet, the third largest average home size in the world after Australia and the United States. This may be surprising to those living in densely packed cities, in condo units that often are smaller than 500 square feet, but it is unsurprising to anyone who has left the city and explored the vast arrays of small towns and suburbs.

In the future, that average home size is bound to shrink in this country: real estate prices keep going up, density in city cores increases, and important land use restrictions all will lead to more people living in small spaces. This shrinking is not a bad thing, as more density and mixed-use neighborhoods are good for health, for the economy, and for urban vibrancy. Serendipity is dependent on proximity; creating more dense cities and towns will let that serendipity turn into opportunity.

In the meantime, L and I have just moved into a new home that is larger than any house I have ever lived in before. For Canada, the square footage is decidedly average, but for us, the house is expansive, especially in comparison to the places where we have been living before.

The average home size is bound to get smaller for most, but for us, we’re just starting to get used to a larger life. 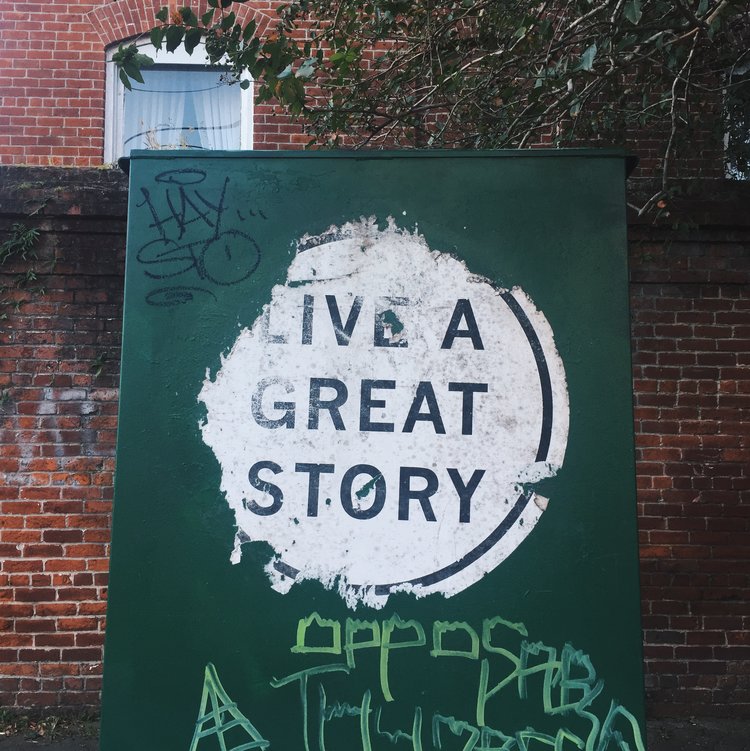 Small is an interesting word to choose as a guiding word for the year. I was convinced, when I picked it in January, that 2016 would be a year of minute and modest reflection, a year where I would shed the largesse of my previous years and focus on the tiny details, the small victories.

I assumed that moving to a new town, looking for a new job, finding a new home would be exercises in smallness. At the beginning of 2016, we were living in the largest city in Canada, and I was working for one of the largest employers in the country on a file that was global in scope; any expectation that change would bring a reduction in size and scale was a natural one.

Instead, this year has been the opposite of small. We grew our family by adding a new kitten to our home, and along with that, we bought a house that was twice as large as the one we were renting at the time. (We still have not grappled with furnishing the new, larger home, and all the growth in stuff that is to come in the new year.) With the new house came a mortgage: even our debt (small, before) has grown to be large.

The new job allows me to live in Southwestern Ontario while the rest of the team is in Toronto, and while this is a wonderful arrangement, it has meant that my “work world” is the opposite of small, and instead stretches across two-and-a-half hours of highways and rail tracks. The new city, though small in population, is sprawling in size; we have bought one car, and may need to buy another due to the lack of public transportation in our new neighborhood.

The life changes of 2016 have been large, and I perhaps use this stress and anxiety as an excuse for my 30lbs of weight gain over the past year. Even my waistline rejected my word of the year, and has instead expanded; my wardrobe has had to expand to accommodate my new size, as well.

Choosing small as a guiding word for the year may have made sense in January, but at the end of the year, I realize that everything has grown larger. 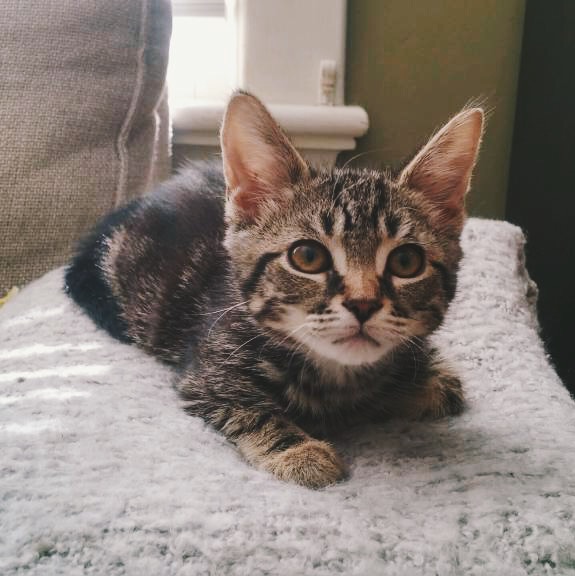 In fact, it’s more than okay—it’s wonderful. 2016 has been, despite the larger geopolitical turmoil and the big losses of the year, a lovely year. I have become more settled in who I am, and who I want to be. My love for my incredible wife has grown every single day, and our new kitten has brought immense joy to our family. We are happy for the new roots we have planted, and excited for what will grow upon those roots.

This year has been a grand, large and epic adventure, and the adventures promise to be even grander still in the future.

This year has been the opposite of small, and for all that has brought, I am immensely thankful. Here’s to a 2017 full of just as much love, light, and laughter—big and small. 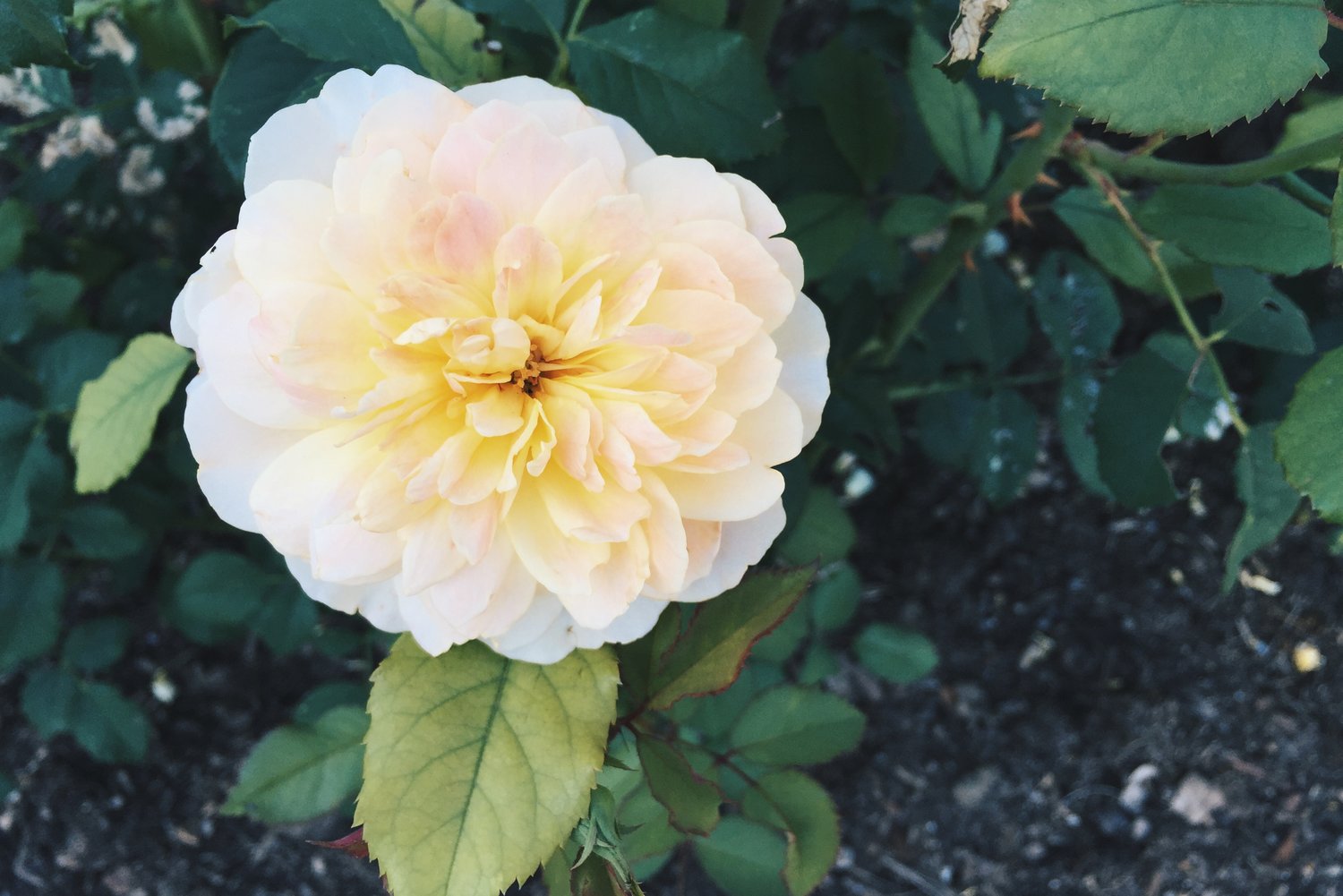 The epigraph at the beginning of this essay is from Liz Danzico’s “The triumph of the small,” a rumination on how our media world is getting smaller, and the beauty and merit in that smallness. It was originally published in the Nieman Lab Predictions for Journalism 2017.

A few posts from 2016 worth revisiting: