Train tracks across the city

Several rail tracks run across our city, running through the core of town and even crossing main thoroughfares and arteries at ground level.

Most people that I meet bemoan the tracks, and especially lament the times when a train runs through town, stopping traffic for up to half an hour in some cases, holding everyone up and causing the whole city to be delayed. 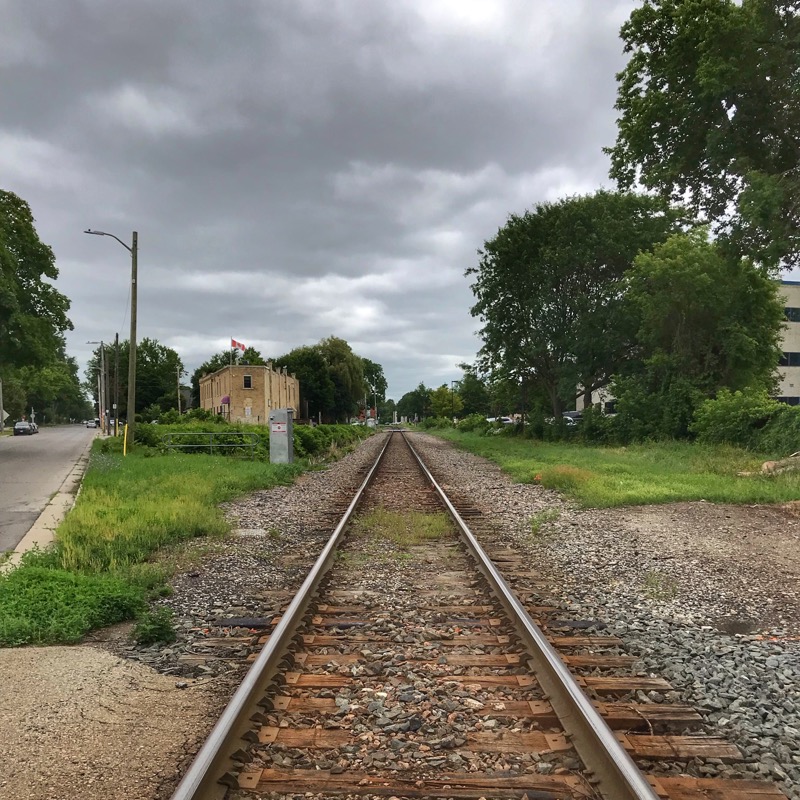 I’m mostly on foot, and usually never in a rush to get anywhere; instead of being annoyed, I find small joys in watching the train go by, feeling the shaking of the ground underneath me as the train cars rumble across the tracks, hearing the rattle of the carriages punctuated by the occasional horn.

When the train passes and the crossing gates have lifted, I often look back upon the now empty tracks and marvel at the countless journeys that have been taken on this path, and the many more journeys that are yet to come.