Cleocatra Clementine Bondsta (or simply, Cleo) was born some time on April 21, 2016, in a barn just outside of London, Ontario. We don’t know much about the circumstances of her birth—her mother, the time of birth, the number of kittens in her litter—but we do know that a few weeks later, she was rescued by Second Chance Animal Rescue, given the name of “Pam,” and put up for adoption.

We met Cleo (then Pam) when she was over a month old. She weighed less than two pounds, had a minor eye infection from an altercation with another cat, and already had an affinity for people. We signed the adoption papers almost immediately, and then waited until she was old enough to take home. Pam became Cleo, and our new family in our new home in our new city had a lovely new addition.

Yesterday, Cleo turned one year old. In celebration, we fed her some stinky salmon (her favorite) and a little dollop of butter (her obsession) for dessert. Her new birthday toy makes a bit of a rattle, and it managed to interrupt our sleep a few times last night; it didn’t matter, because we were happy that she was happy. 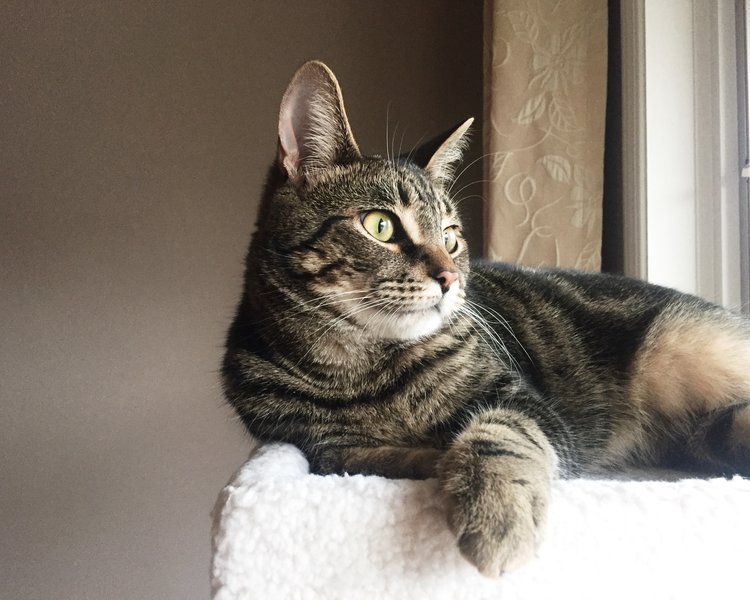 Prince Rogers Nelson died on April 21, 2016, after a much-too-short life and a career that inspired millions. We don’t know much about the circumstances of his death, and frankly, I don’t care to know much more.

What I do know is that I was overcome with grief that day, those next few days. Prince had been more than just a musician I liked, but a marker of my identity, a way I related to people and the world around me.

(I echoed those same sentiments in a recent podcast episode I recorded with Karim Kanji, but you’ll need to skip towards the end of the episode to hear them.)

Yesterday marked the one-year anniversary of Prince’s death, and the anniversary hit me hard. It was a reminder of loss and mourning, but it was also a reminder of just how much joy Prince and his music had brought, still brings, to my life.

And so, I took my own advice that I wrote a year ago: 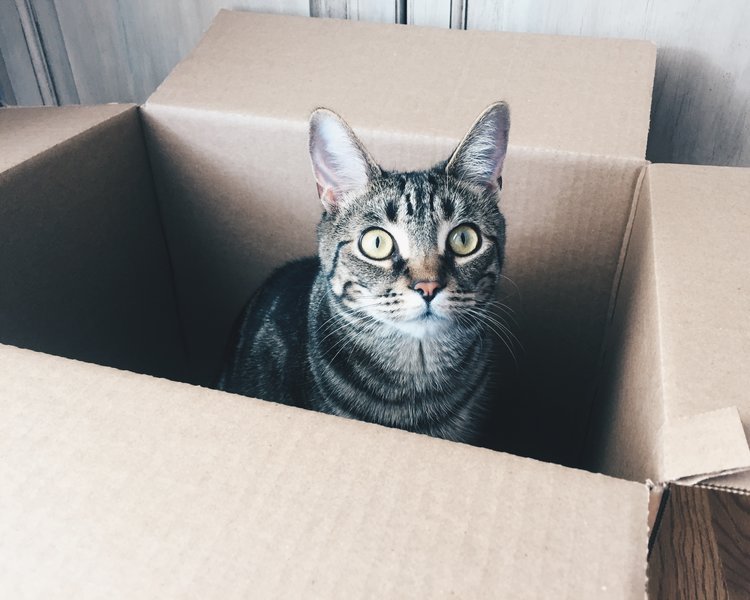 I didn’t realize until early last week that Cleo was born on the same day that Prince died. There is a poetic confluence to those events: a symbolic passing of light and love, in a sense.

Prince and Cleo are both sources of joy in my life, and to both of them, I am thankful. Yesterday, I celebrated both of them—I celebrated the reminder that love comes in many forms, that we find delight in many ways, and that life, with all its ups and downs, is one grand adventure.