Flashing Palely in the Margins
September 9, 2016

The role of the restaurant critic has changed considerably in the past decade. I remember, about twenty years ago, reading Ruth Reichl’s restaurant reviews in the New York Times and being fascinated: someone was getting paid to eat at fancy restaurants and write about her experience? This had to be the best job in the world.

I wondered what it would be like to be a restaurant critic, but quickly realized that, despite my love of eating at restaurants and trying everything on the menu, I lacked the vocabulary, the skill to articulate the sensations on my palate that came when I was dining out. My destiny was not to be a critic, but instead to be a fan of criticism, to be swept up in the lyricism of an excellently-written review, the beauty of the dining experience captured in a few hundred words.

Reading this profile of current New York Times restaurant critic Pete Wells reminded me why criticism of any kind wasn’t meant for me. For a critic, each experience must be analyzed, dissected, examined; I am much more prone to become lost in whatever I do.

When Wells eats, he looks like someone who’s decoding a puzzle: there’s frowning concentration, a poke around the salad. One day earlier this year, he was in Jackson Heights, with Jeff Gordinier and Steve Wynn, a rock musician with courtly manners who lives in the neighborhood. Wynn was a new acquaintance; Wells’s job gives a friendship-cementing mechanism to a man who is fairly shy. That evening, while eating in the second of three Himalayan restaurants that the group visited in succession, Wells sometimes dropped out of the conversation. He’d register that a dark speck found on the surface of a gray, un-Instagrammable beef-tongue soup was a Szechuan pepper, and not the coriander seed that he was expecting; or he’d consider the difference between the restaurant’s momos, or dumplings, and those just eaten in the windowless place hidden behind the money-transfer agent. He said, “Just technically—if we can be technical about our momos—where it’s pinched, up at the top, it’s not cooked all the way through.”

Nowadays, everyone can publish on the web, and everyone can be a critic. (Even I, in a small way, have dabbled in book criticism, though my reviews are more scribbles in a margin than comprehensive analysis.) When everyone has the ability to be a critic, the power of the professional critic is much stronger; everyone has an opinion, but a real critic has the power to make their opinion feel like our own.

In my effort to read more fiction, I picked up some award-winning novels to read over the past two weeks. As usual, I reviewed all three of them: Donna Tartt’s The Goldfinch, Lauren Groff’s Fates and Furies, and Han Kang’s The Vegetarian.

To celebrate their 125th birthday, Architectural Record posted a list of their 125 most important works of architecture built since the magazine’s founding in 1891. Would love to visit all the buildings on this list I still haven’t seen.

After I shared this brief observation about back-to-school shopping at Costco, my friend Larry sent me this touching article by Rob Lowe about sending his son off to college.

There has been a lot of writing about Brexit in the past couple of months, but the best thing I’ve read on the topic is Zadie Smith’s essay in The New York Review of Books: “While we loudly and rightly condemn the misguided racial attitudes that led to millions asking “them” to leave “us,” to get out of our jobs and public housing and hospitals and schools and country, we might also take a look at the last thirty years and ask ourselves what kind of attitudes have allowed a different class of people to discreetly maneuver, behind the scenes, to ensure that “them” and “us” never actually meet anywhere but in symbol.”

Alexandra Lange debunks the oft-cited statistic that 50 percent of the world’s population lives in cities, and makes a case for why holding on to that number is harming our design discourse.

So much of the regulation of the internet, and the technology and discourse built around that regulation, has come from the panic about pictures of naked women. Sarah Jeong traces the history of this insight back to the inception of the world wide web: “The sexualized female body has, from the beginning, been the catalyst for attempts to regulate what’s on the Web, ultimately shaping what the Internet looks like today.”

If you enjoyed watching HBO’s The Night Of, you’ll probably enjoy the scene breakdowns and cast interviews posted on Medium. This one about the cat, albeit short, is my favorite.

We’ve discovered a new Earth-like planet, and people are already talking about colonization. Alan Burdick reminds us that not only is the planet much too far away to reach, but that we shouldn’t be thinking about escaping to other worlds in the first place: “We seem just a little too eager to escape our history and envisage our species out among the stars, with a red sun rising above icy peaks or river-carved canyons. As if our one planet were not enough and its man-made troubles too much for our ingenuity. But we’re looking for salvation in exactly the wrong place. The cosmos is a hall of mirrors. There is no future out there, only an ancient and unfathomable past, its horizon receding ever faster.”

In many ways, my current home city of London (Ontario) is much like Pittsburgh. Paul Graham’s ideas on how to attract entrepreneurs to Pittsburgh are especially relevant here, where city council and the tech community are looking to bring in new businesses and talent.

The power of perfume: “The best way to smell the truth of a city and its history is _democratically__: you have to wander everywhere, smell the trash as much as the flowers.“_

For all the years I lived in the big city, I would imagine retiring to a small town in my old age, to live the quiet life. Now that I live in a smaller town, I think the idea of retiring to the city, to enjoy the crowds and activity, could be an excellent way to spend my elder years.

After months of inactivity, I’ve started going back to the gym. I’ve felt better, mentally and physically since returning: ″In a world where comfort is king, arduous physical activity provides a rare opportunity to practice suffering.″

The photos of herbs in Anne Hoerter’s Herbarium are so beautiful, I want to put them all up on the walls of our home: 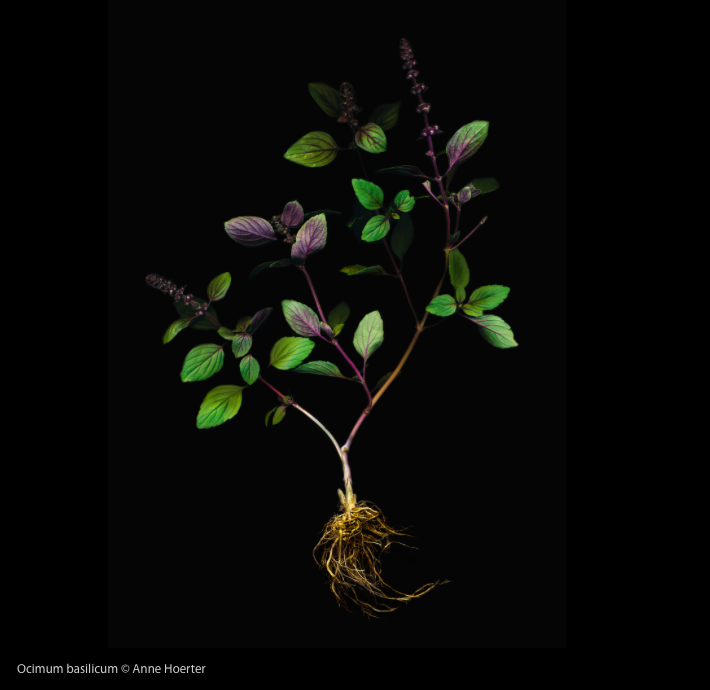 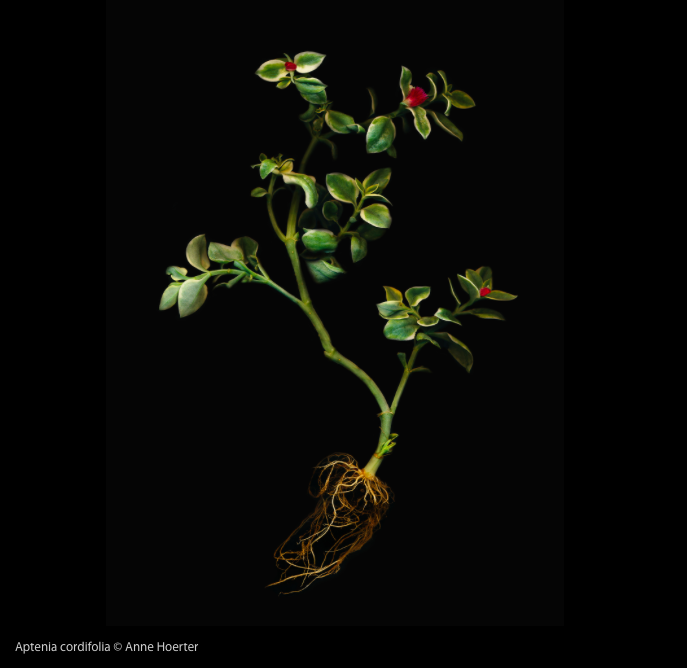 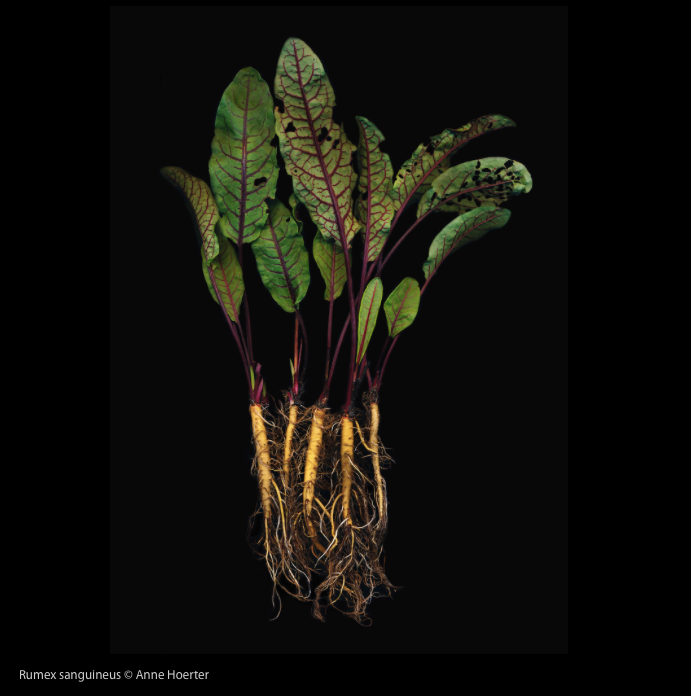 Famous album covers, modified to include Star Wars characters. I don’t know much about Star Wars, but still found this great: 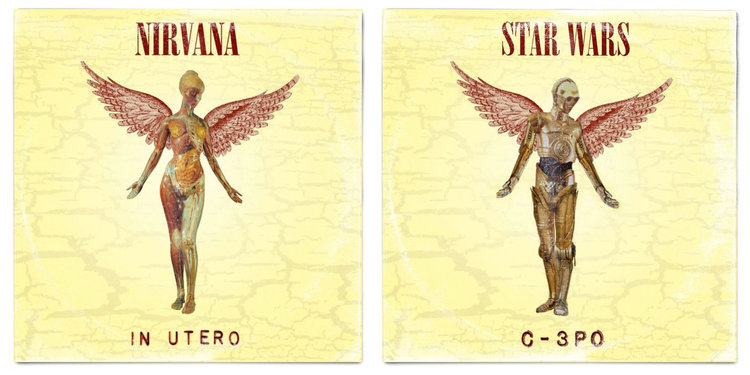 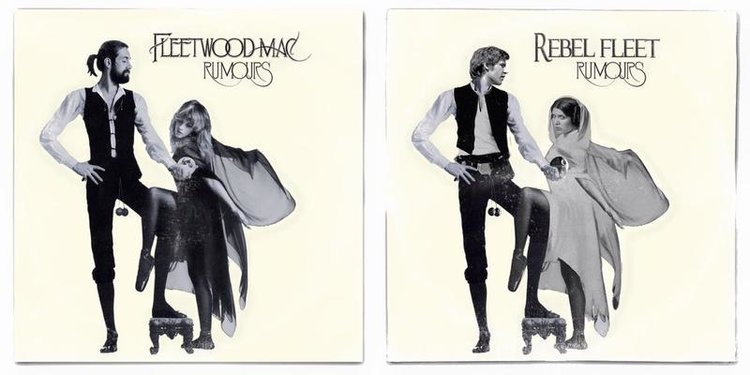 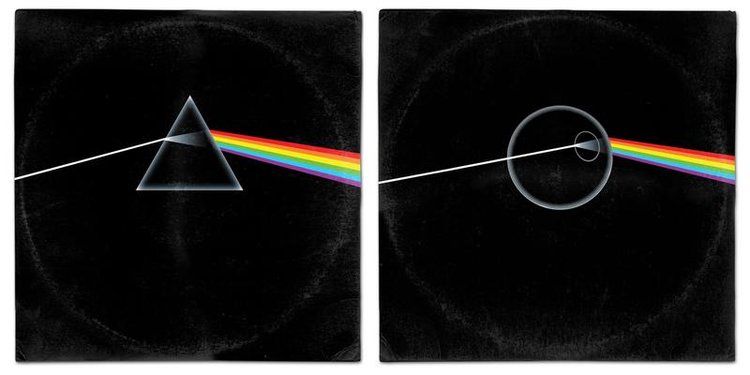 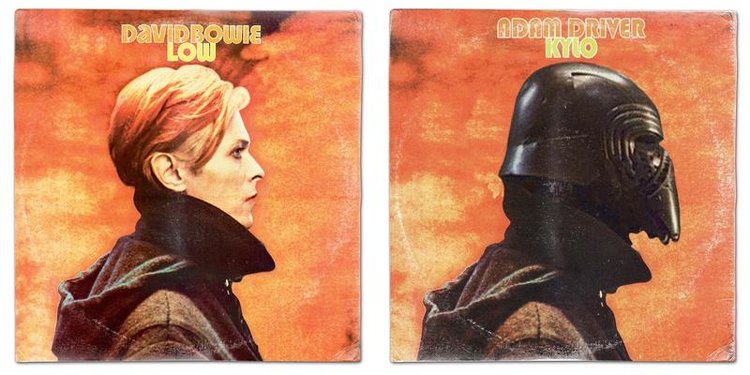 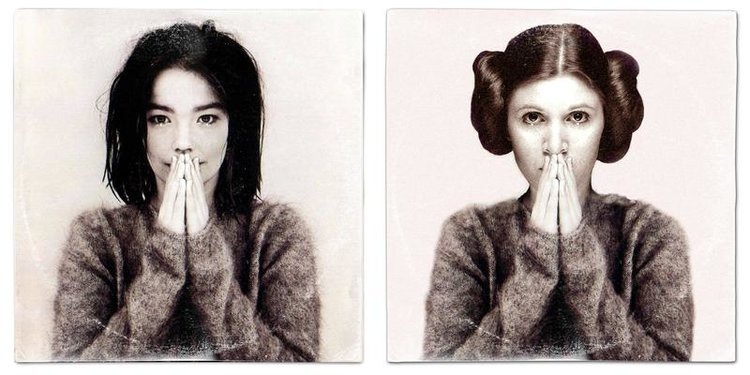