I’ve had a lot of people reach out to me at work and ask how I’m doing, and for them I am grateful, but to be honest, it’s such a hard question to answer. How are you supposed to feel when someone kills almost fifty of your sisters and brothers, in the middle of the prayers, just because you look different, and worship differently?

How am I supposed to feel knowing that my parents find safety and solace and strength at the mosque, that their whole community and social life is centred upon this place of worship, and that place of worship is not safe for them? How am I supposed to feel when people are blaming this attack on people like me, people who have skin color like my own and names like my own and identify as Muslim, rather than on the person who picked up a gun and shot members of my community?

How do you grapple with the fact that though you are shocked, you are not surprised: the world has been spreading its hatred of people like you for so long that you knew it would come to this?

I don’t have words for days like today, so I’ll leave you with these words from Brother Waleed:

“You’ll have to forgive me, these won’t be my best words...”

On this heartbreaking day, Waleed reflects and calls for unity. #TheProjectTV pic.twitter.com/mIOI0eGamb

And these words from Sister Masuma:

Every single day, people like me are subject to a media onslaught. Every single day, we are demonised, both by the people who make our laws and by the people who have significant influence over public opinion. And when I say “we”, I don’t just mean Muslims. Because it’s not just Muslims who are losing their lives at the hands of far-right nationalism. It’s Jews and Sikhs and black people. Because when fascism comes to call, it usually doesn’t care what shade of “different” you are. All it knows is that you are different, and it does not like you for it.

Here are a few photos of #MyMosque, the place we got married just over three years ago. Even though we don’t live in the city anymore, it’s still a place where I find solace and strength. It will always be a place I feel safe, no matter how hard some people may try to break that safety through violence. 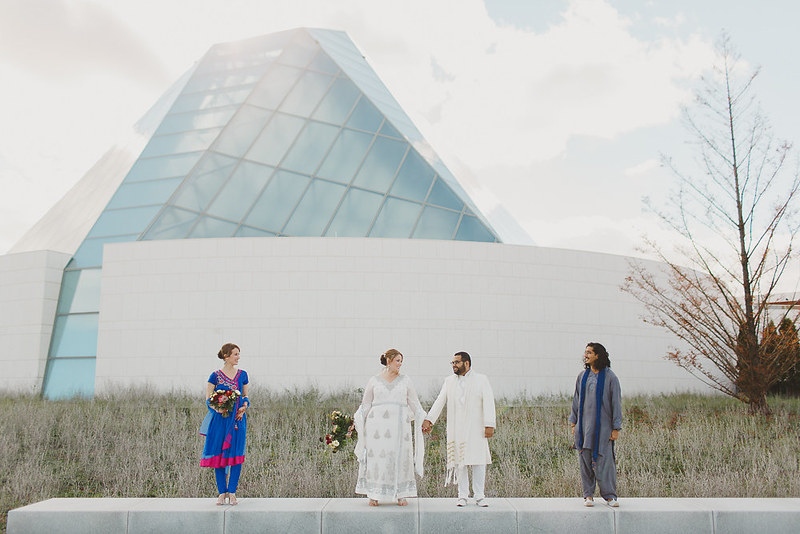 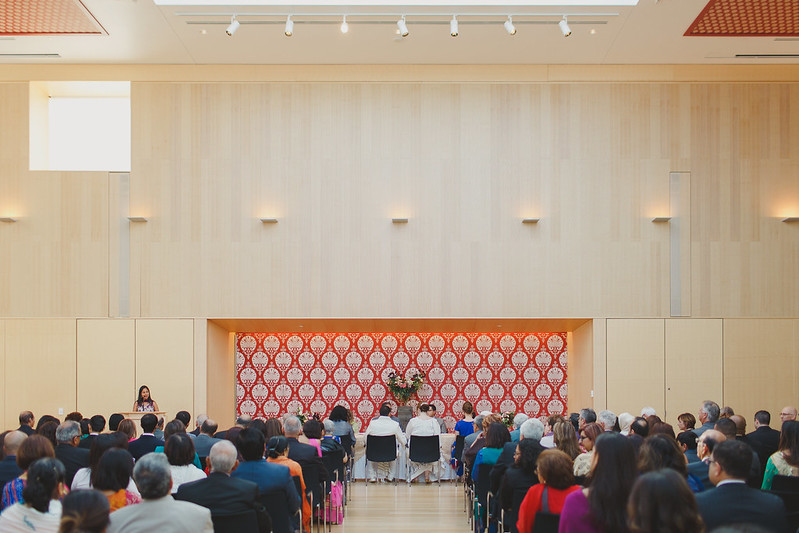 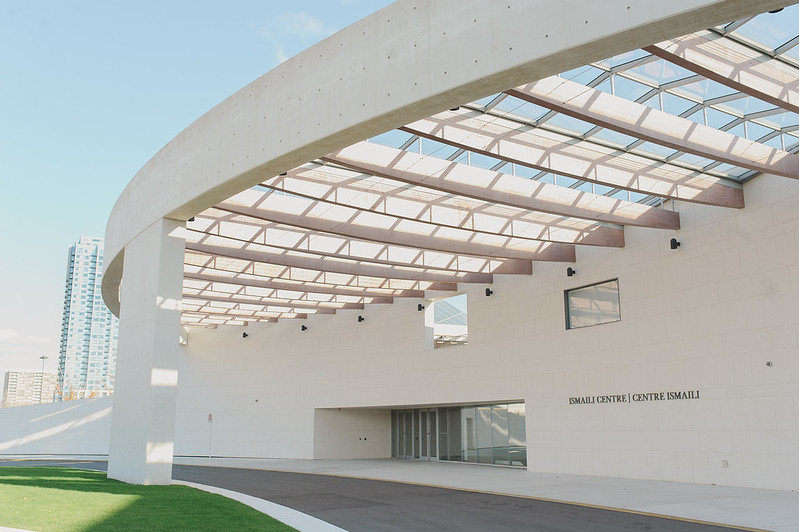 I mean I’m here
to eat up all the ocean you thought was yours.
I mean I brought my own quarter of a lemon,
tart and full of seeds. I mean I’m a tart.
I’m a bad seed. I’m a red-handled thing
and if you move your eyes from me
I’ll cut the tender place where your fingers meet.

I mean
when I see something dull and uneven,
barnacled and ruined,
I know how to get to its iridescent everything.
I mean I eat them alive.
what I mean is I’ll eat you alive,
slipping the blade in sideways, cutting
nothing because the space was always there.

Atlas, carrying the world: Atlas was condemned to hold up the sky on his shoulders by Zeus after the Titanomachy. Since then, Atlas has borne the weight of the heavens, has endured the heaviness of the world without letting up, even once.

In praise of eating in airports: The airport restaurant is a funny beast: they know they have a captive audience, so there is no reason to wow their diners, but so many of them do.

Letters of note, letters as acts of faith, letters as our truest selves: I have been thinking a lot about why I love to send correspondence in the post, and why this has been the one habit of mine I have kept going since my childhood.

The kindness of strangers: I have been the recipient of so much kindness from strangers; I will never take that kindness for granted.

So many amazing long form articles to read this week. Here are a few that you can’t miss—go read them before you come back here:

An amazing, and astute, passage in the ¡Hola Papi! advice column this week:

Envy is the language of social media, and while social media is a great tool for meeting people and for throwing digital tomatoes at former Starbucks CEO Howard Schultz, it’s important to keep in mind that, by design, these platforms rely on a visual vocabulary of exclusivity.

This piece on the world’s greatest art thief, including a description of not just how he did it, but also why, is one of the most fascinating things I’ve read recently.

All his life, inanimate objects have had the power to seduce him. “I get smitten,” Breitwieser says. Before artwork, it was stamps and coins and old postcards, which he’d purchased with pocket money. Later it was medieval pottery fragments he’d find near archaeological sites, free for the taking.

When he covets an object, says Breitwieser, he feels the emotional wallop of a coup de coeur—literally, a blow to the heart. There are just things that make him swoon. “Looking at something beautiful,” he explains, “I can’t help but weep. There are people who do not understand this, but I can cry for objects.”

A scathing but true passage in an excellent piece on how Uber is erasing public life:

The app’s interface—that empty map—declares its priorities: the individual, the vehicle, and a place to be. It erases public space and public lives. The public good is not far behind.

“Pro football is not primarily a game of scoring; it’s a game of punting. It’s a game of, in a sense, giving up, of failing. […] It’s a very sad sport.” Even if you hate football, you’ll love this video by Jon Bois on finding saddest punt in the world. (If you haven’t read his interactive story, 17776, yet, go do that now. It’s a masterpiece.)

I’m so glad that Soleil Ho is the new food reviewer for the SF Chronicle, and especially glad that she’s using her position to call out problematic language in the food writing community. This is the power of having diverse voices in criticism: making the words critics use more inclusive for all.

I can’t count how many times I’ve participated in conversations about using the word “ethnic” in food writing. Though it still makes plenty of appearances in both journalism and everyday chitchat, the term makes no sense: Who and what do we mean when we say “ethnic restaurants”? Do we mean Restaurant Jeanne d’Arc, which serves souffles and other traditional French foods? Or Bill’s Hamburgers, the Richmond neighborhood institution that specializes in that all-American delicacy? Odds are, that’s not it at all. We’re talking about pho shops, taquerias, Indian buffets and Jamaican grills, places that we associate with the lowbrow and with communities of color. But don’t all humans have an ethnicity that they identify with, even vaguely? The imprecision of the word — and the assumption that it doesn’t apply equally to people and cuisines associated with Europe or white America — gives me such a headache.

A rallying cry for our times: people fought for time off from work, so stop working so much.

Perhaps the most significant technology of modern life, Rosen argues, is not the steam engine, the computer, or the cell phone, but the clock. We are so much more conscious of it than our ancestors were. And as a result, we feel time moving faster.

The new titles for the albums aren’t great (and somewhat offensive?) but these retro designs of LP covers of current music stars are actually quite well done.

Be good to each other and check in on your sisters and brothers today, my friends.