Flashing Palely in the Margins
February 1, 2015

There was a time in my life when I could fall asleep standing up. It happened more often than I should admit; many long public transit rides home from high school were filled with standing naps leaning on the poles in the middle of the subway cars. If I was tired, I could fall asleep, wherever, whenever.

I sang in a choir all through my youth, and we once performed at the Canadian Museum of History (then, the Museum of Civilization) for a fundraising event. I was about twelve years old at the time, and was tired from the bus ride and the constant rehearsals since we had arrived. By the time we were to get on stage, my exhaustion had hit the point where I was struggling to keep my eyes open.

I remember singing the first few notes of the first song, but then my memory goes blank. After that, my only memory is of Rahim, the tenor that stood next to me, poking me in the side and telling me that it was time to get off stage. I followed the rest of the choir back to the green room, mortified that I had slept, standing up, throughout the entire twenty-minute performance. Nobody mentioned anything to me after the show, so I’m guessing Rahim was the only one who noticed, thankfully. I’m glad I didn’t snore.

I have fallen asleep standing or sitting or lying down, on couches or beds or in chairs or on the floor. Well into my mid-twenties, being able to fall asleep anywhere, in any position, was one of my super powers.

Then, everything changed. I think it has something to do with aging. 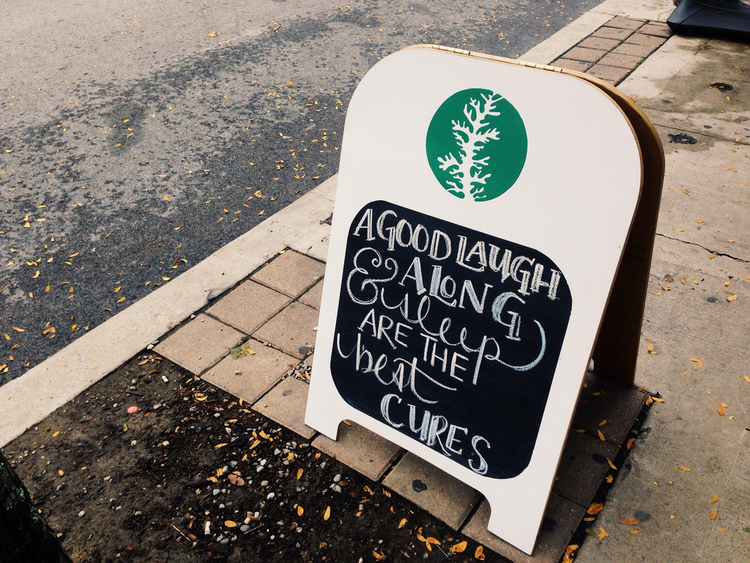 I am still able to fall asleep easily, more easily than most, but these days, most of my sleeping happens in bed. I rarely doze off on trains, planes, and automobiles anymore. I do not find slumber standing up.

These days, I am more susceptible to vagaries in my sleep: I feel unrested when my night’s sleep is interrupted, and appreciate more and more the structure of bedtime ritual. I go to bed early and wake up early, and this suits me well. When I wake up later than I should, or go to sleep later than I want, my entire day feels off kilter.

My teenage self — my youthful ability to catch sleep anywhere and everywhere meant that a strict nighttime routine wasn’t necessary — would be horrified at what aging has done to me, but I like it. I have grown to not just appreciate a good night’s sleep, but to require it to function at my optimal best. 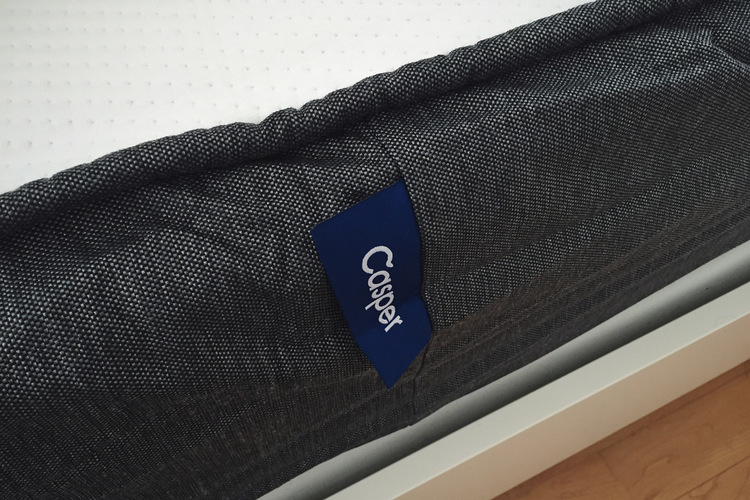 Until last month, I had never slept on a memory foam mattress before. When I was younger, my mattress didn’t matter — I was able to sleep on anything, including the floor — and I rarely used a pillow. When you are accustomed to dozing off anywhere at anytime, the procurement of a good bed isn’t high on the priority list. For the past few years, I have been sleeping on a good spring mattress, and never really thought twice about getting another one; this one was serviceable, and I was able to get a good night’s rest whenever I was in bed.

It was L that first pointed out that the spring mattress we were using wasn’t ideal. It was only when she pointed out that it didn’t provide good back support that I started realizing that yes, I could use a bit more support and strength in my mattress. About a year ago, I began thinking about getting a new mattress in earnest.

I first heard about Casper on a podcast (maybe it was The Talk Show?) about a year ago, but upon visiting their website, I realized that they didn’t ship to Canada. The folks at Casper assured me that Canadian shipping was coming soon, so I sat tight until the announcement was made.

Casper intrigued me for various reasons: first, it was priced significantly lower than other comparable mattresses in the market. Second, the customer service was friendly, helpful, and didn’t sound stuffingly corporate. Third, I could tell that they truly loved and stood behind their product, just from the way they talked about it all over the web. It helped that they sponsored some of my favorite podcasts, as well.

They began shipping to Canada just over a month ago, and my friend Sean was kind enough to send over a discount code for my order. The box arrived two days later, and within minutes, we had gone from a box in the bedroom to a mattress on the bed. Everything was as easy as they claimed it would be: open the box, put the mattress down on a flat surface, remove the packaging, and that’s it. We had a new foam mattress on the bed. (The hardest part was getting the old mattress down three flights of stairs and out to the garbage.)

How does it sleep, you ask? Brilliantly. It took me a few days to get used to it, but now I can’t imagine ever going back to the spring mattress we once used. The mattress is firm, yet tender to the touch. I wake up with less aches and pains than I used to, and I feel like I wake up less in the middle of the night. It’s hard to ascribe all these traits to a mattress, but so far, the Casper has not disappointed.

One thing to note if you’ve never owned a foam mattress before: they all go through a period of off-gassing, where they emit an odor (not foul, but not unnoticeable) for some time after coming out of the packaging. I’ve heard from others that their mattresses off-gassed for days, if not weeks; the Casper shed the odor quickly, in less than a day.

Am I happy with the purchase? Undoubtedly. Casper offers a 100-day money-back guarantee, but we got rid of our old mattress in a couple of days — we’re keeping this new mattress, and plan to have it for a long time. Would I recommend it? Wholeheartedly. There’s something magical about having the right kind of support you need for a good night’s sleep: you awaken with a spring in your step, with much more energy than you thought you could have early in the morning.

I’m not young anymore, and can’t fall asleep standing up. A good bed is vital to my health, and until recently, I don’t think I ever really knew what an excellent mattress was. I’ll be sleeping much more soundly, tonight, and every night from now on.

If you’re interested in purchasing a Casper, feel free to use this link for a $75 discount on your order. And let me know what you think of it!