Flashing Palely in the Margins
January 14, 2016 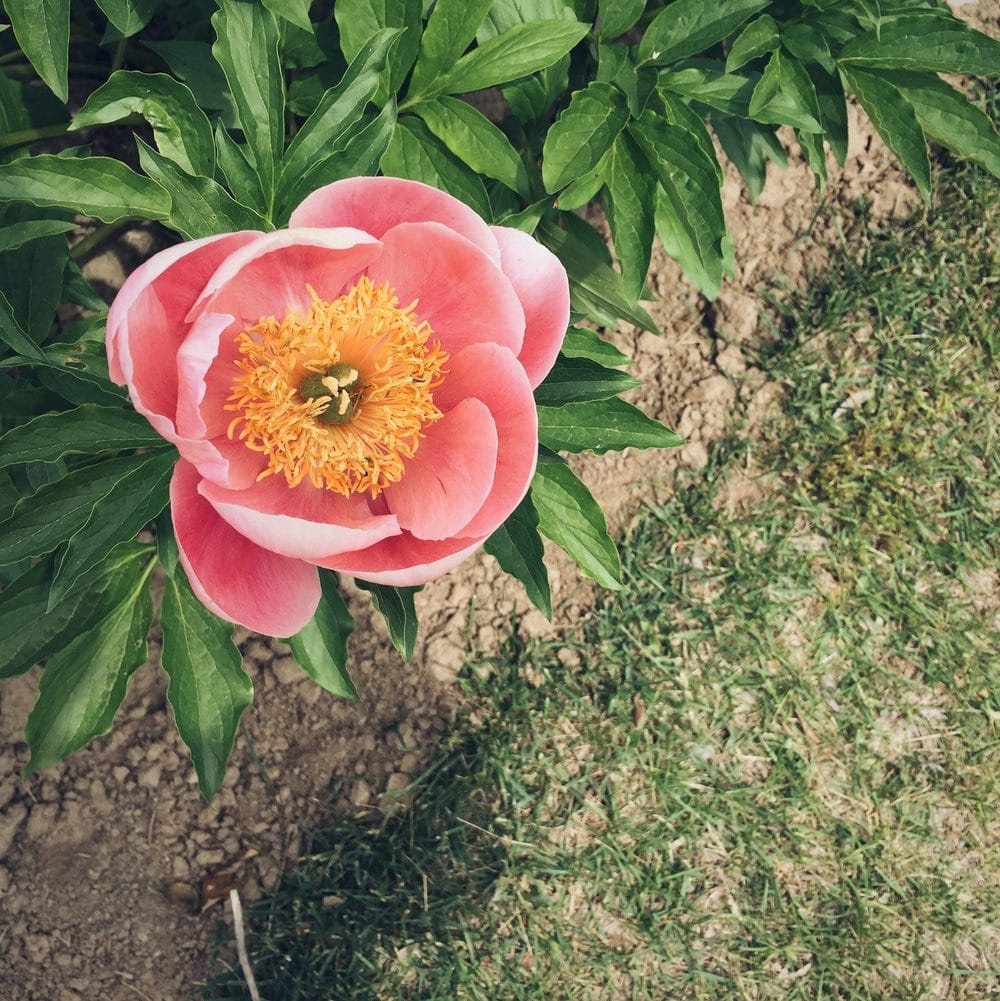 We are surrounded by big things. Every day at work, people talk about big data, big ideas, big challenges. A significant amount of current advertising includes the phrase “the biggest [blank] since [blank].” Our cities, through sprawl, grow bigger, and our municipal fiscal realities struggle to keep up. We drive in big cars to big box stores and make big purchases on big ticket items. Heck, L and I even went to the “Big Island” of Hawai’i for our honeymoon.

There is, of course, nothing inherently wrong with a culture of big, as long as we are conscious of its existence. Modern society dictates a certain bigness that comes from population growth, the concentration of people in urban areas, and the growing inter-connectedness between us all. We have to think big in order to organize and process the way our world works.

My career, so far, has been inherently focused on the big. When looking at organizational culture, public sector transformation, and policy innovation, having the ability to accurately assess the scale and complexity of issues is integral to success. So often, however, the answer to creating big transformation lies in the willingness to make small changes, in the ability to take small steps along a new path to create a new, larger, bigger journey.

A Google search for “big vs small” brings up about 646 million results. A smilar one for “big vs little” pulls up an additional 699 million results. These are both big numbers, and they indicate a struggle we all have: every day, we have to be able to grasp the big while not losing touch with the small, and finding balance in that dichotomy is not always easy.

We live in a big, big world. It’s easy, and understandable, to get lost in its bigness.

We move to London, Ontario, next month.

Contrary to the connotations contained in its name, London is not a big place. Quite the contrary, the population of the city hovers just above 350,000, which is orders of magnitude smaller than that of Toronto, the city where we live now.

This is not to say that London is small, or quaint; sitting at the halfway point between Toronto and Detroit, the city is a hub for academia and healthcare innovation, and has a fairly thriving arts scene. The urban area has some density, but also boasts lots of green spaces, particularly along the edges of the rivers that run through the city.

London is, however, significantly smaller than Toronto. In fact, apart from the two years I spent living near Victoria, BC in my teenage years, London is the smallest city I will have lived in throughout the soon-to-be-34 years of my life.

I have written before about my love of big cities, about the ease I feel in a densely-populated urban space, about the joy I find in the busyness, the_bigness_ of our large metropoles. The move to London, to a smaller city, will be an adjustment for me, but an adjustment that I am relishing. I am ready to embrace the pace and space that comes from not being in a large, crowded, busy place. I am excited for the smallness.

A friend and colleague — someone who inspires me every single day and who reminds me why I love the work that I do — made a passing remark last summer that has echoed in my head since:

@vasta I think so. You're good at seeing the small, beautiful details in life. I hope you spend some time enjoying them today.

“You’re good at seeing the small, beautiful details in life.” That remark, small in size but massive in resonance, is what I’ve been thinking about a lot over the first few weeks of the new year.

In January of every year, I pick a word to guide me through the year ahead. The word isn’t prescriptive, but instead reflective: it is a reminder of the ethos I am hoping to espouse over the twelve months ahead, and a way to string together a narrative of who I am and who I have become over the year.

This year, that word is, unsurprisingly, “small.” The word small manifests itself in its most obvious way next month when we move to a smaller city, but it means much more than that. It is a word that reminds me that sometimes, less can be more, that not everything must be large in scale and scope.

In 2016, I want my impact and footprint on the world to be smaller, and to remember that just because it is smaller, that does not mean it is any less important. This year, I will do my best to not get lost in the bigness of the world, and will remember to always be looking for those small, beautiful details in life.

But first, we move to a new home. Wish us luck on our small, but grand, adventure.

Previous words of the year: