Suspended at the top of the world

At the top of Scex Rouge, as part of the Glacier 3000 experience, there’s a suspension bridge between two peaks that sits 9,800 feet above sea level. Around you, as you traverse the bridge, the wind whips by between the mountains that stretch out as far as the eye can see. The bridge swings very slightly in the wind; there’s a moment of quiet contemplation that occurs as you stand in the middle, between two summits on a swinging bridge, lost in a quiet Alpine reverie. 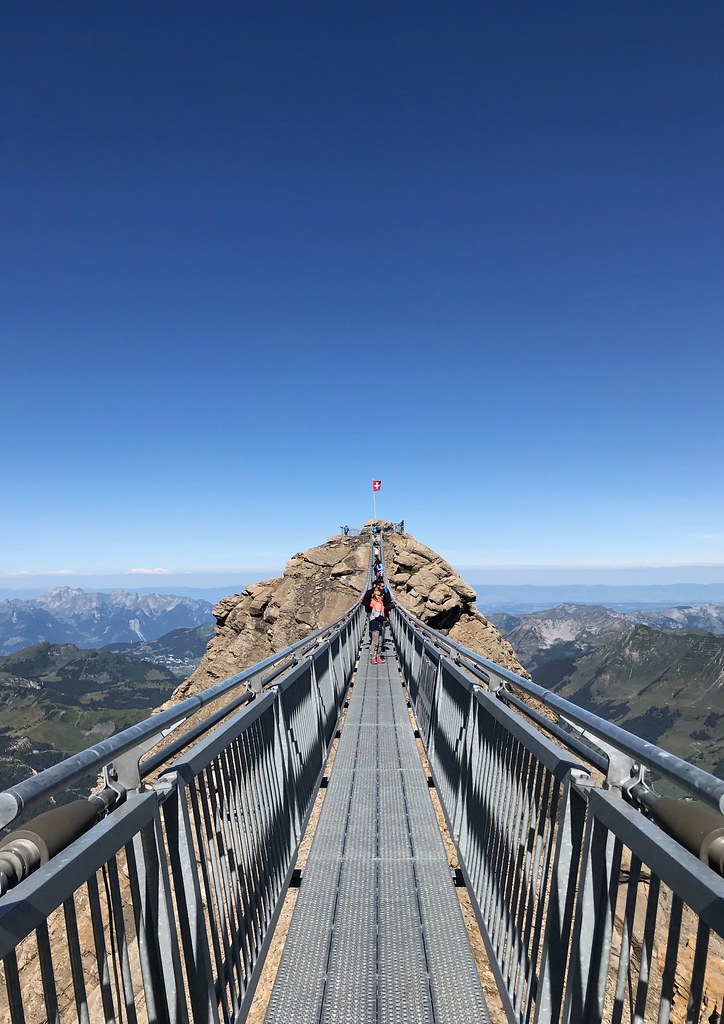 People gather at both ends of the bridge, seemingly working up the courage to make the traverse. You can see the emotions in their faces, a hesitancy that turns into determination and then wonder and fright all mixed together. The first few steps are daunting; the next few marvellous. By the time you hit the contemplative middle, you are ecstatic that you made it this far but also in a rush to make it to the other end.

I stood in the middle for some time, watching some people hurry by, some people pause for a deep breath, and others snap photos all along the bridge. I am lucky to have been born with an ease of heights, so the gentle swaying and the whipping wind did not bother me; instead, I was able to stand in the middle of the suspension bridge and be grateful. There, between two mountain peaks, I reminded myself just how lucky I was to be able to have this experience, to have a moment of pause in my life—tumultuous of late—where I could just look out at the expanse of mountains around me and not worry about the world, if only for a minute or two.

The best part of that suspension bridge was not the summits at either end, but the idea of being suspended at the proverbial top of the world, between everyone and everything, and not feeling like I had to choose which way to go. I could just be there, be me, swaying gently in the wind. 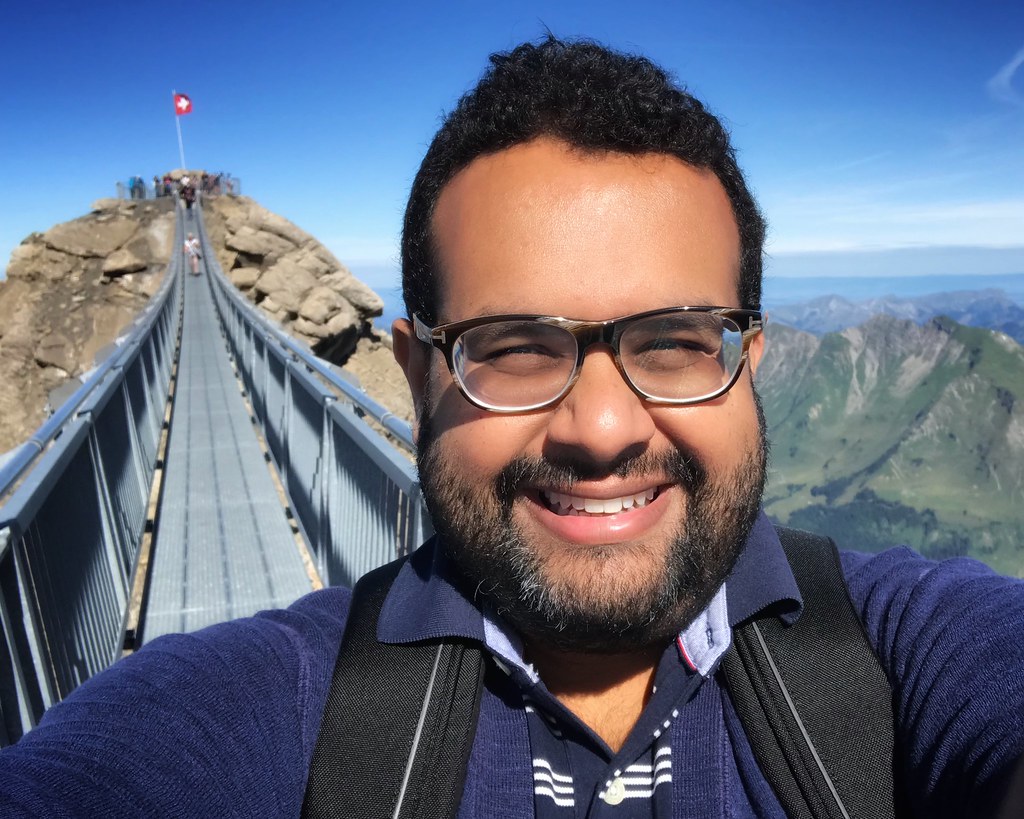 A few photos of mountains from our trip to the Alps: 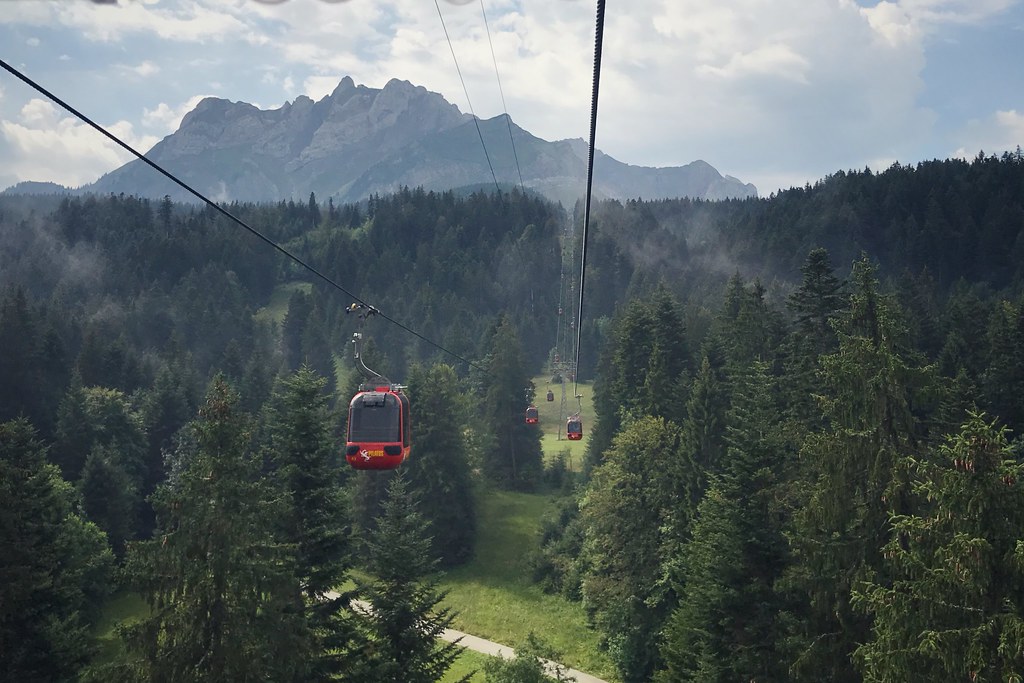 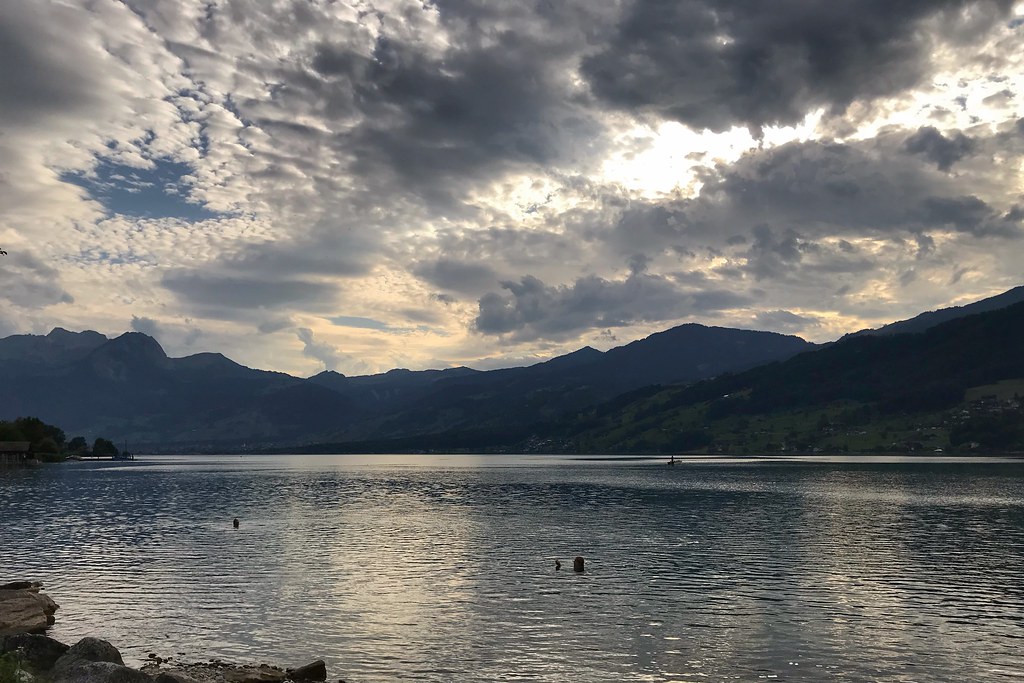 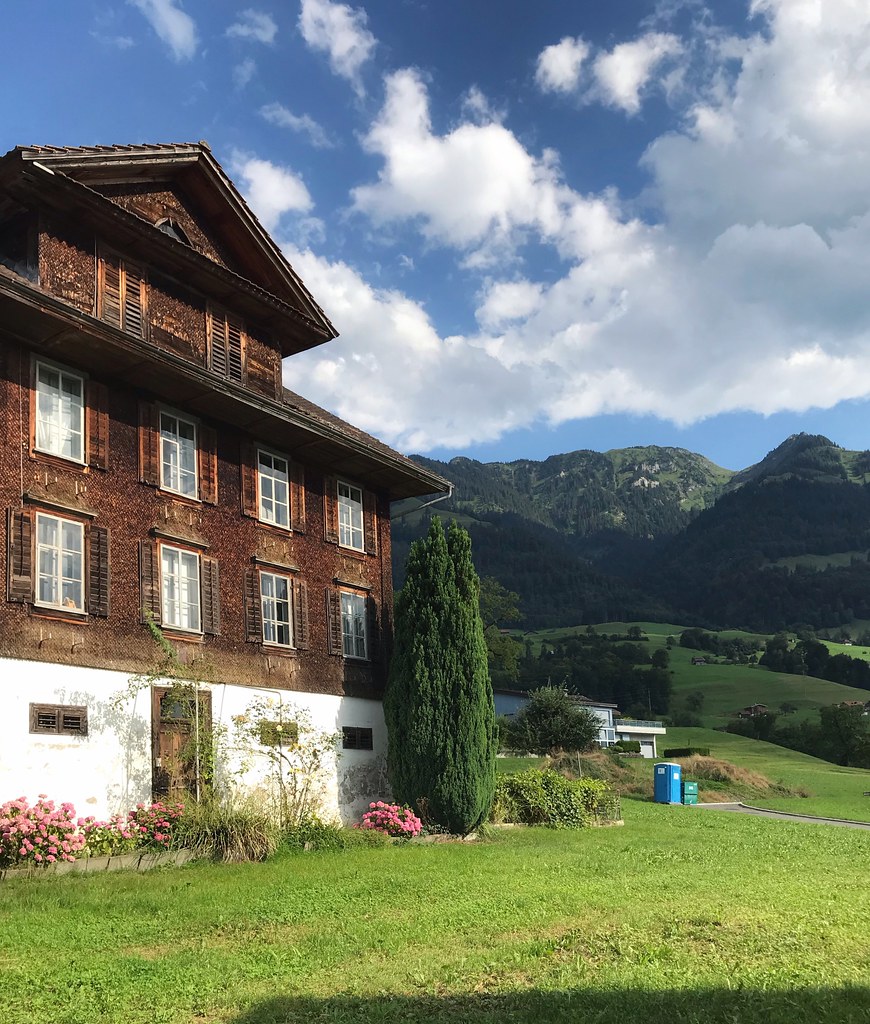 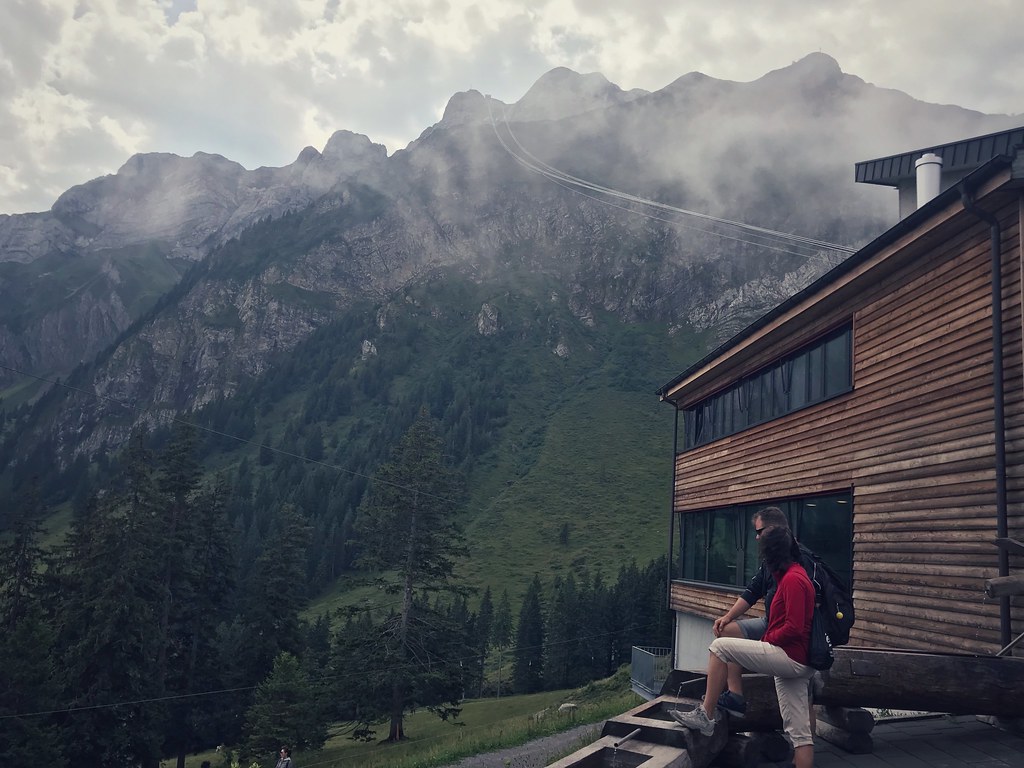 I’ve been thinking about the way, when you walk
down a crowded aisle, people pull in their legs
to let you by. Or how strangers still say “bless you”
when someone sneezes, a leftover
from the Bubonic plague. “Don’t die,” we are saying.
And sometimes, when you spill lemons
from your grocery bag, someone else will help you
pick them up. Mostly, we don’t want to harm each other.
We want to be handed our cup of coffee hot,
and to say thank you to the person handing it. To smile
at them and for them to smile back. For the waitress
to call us honey when she sets down the bowl of clam chowder,
and for the driver in the red pick-up truck to let us pass.
We have so little of each other, now. So far
from tribe and fire. Only these brief moments of exchange.
What if they are the true dwelling of the holy, these
fleeting temples we make together when we say, “Here,
have my seat,” “Go ahead—you first,” “I like your hat.”

The 1619 Project. Powerful; important. A must-visit.

Walking makes us healthier in so many ways.

“Freedom from having to carry stuff is power.”

Calculate your birthday on other planets.

Black architects are making their mark on Detroit.

Roxane Gay on the legacy of Toni Morrison is perfect.

Many of the staff of the NYPL have literary-themed tattoos.

Playboy has relaunched as an ad-free quarterly, with a brand new focus.

Where taking the concerns of racists seriously has gotten us. Tom Scocca hits it on the head with this one.

“The translator, then, is the ferry operator, carrying meaning from words on that shore to words on this shore.”

Get “weekend reading” posts in your inbox: subscribe to the fortnightly newsletter.