An inbox of newsletters

My inbox* is filled with newsletters.

There was a time in the not-too-distant past when I was able to stay on top of things using my RSS reader, by following blogs that updated regularly. My friends wrote blog posts. People I wanted to learn from updated their personal sites. Organizations I wanted to follow updated their blogs. Subscribing to a bunch of blogs and personal sites was all I needed to do to get a daily fix on all the happenings I needed to know.

At some point in the past few years, everyone started having a newsletter, and personal sites and blogs started to disappear. I’m not sure exactly when that was, but I remember that instead of following sites in my RSS reader, I started having to subscribe to newsletters to hear from the people I cared for and wanted to learn from.

I don’t blame people for using newsletters to share their thoughts: it’s immensely easier for people to put together a newsletter than it is to start a personal site—and especially a lot easier to make money selling newsletter subscriptions. It’s also a lot easier to make sure people are reading your stuff through a newsletter, because it arrives in their email inbox. People don’t use RSS readers—I’m happy to go on about how the death of Google Reader started the decline of RSS and led to this newsletter boom—but use email every day: if you want to reach them, you need to be in their inbox.

I still believe in the power of RSS and personal sites for sharing information, though, despite the fact that we are in a newsletter world. I think if we make it easier for people to share their thoughts on their own sites, and if we made it a lot easier for people to subscribe to and follow their favorite writers without having to clog up email inboxes, the personal site and RSS could have a revival.

Until then, my inbox is filled with newsletters.

I was thinking about this today because I remembered that I once used to send out a newsletter myself—a fortnightly collection of links called Weekend Reading—but I haven’t sent out a missive in some months. I haven’t forgotten to post the links, after all: they are still posted regularly (not fortnightly, but still somewhat regularly) on my personal site, but I have forgotten to send out the newsletter every time I publish the post on my site. Today, I’m resurrecting the newsletter—many of you may be reading this in your inboxes instead of on my site right now—with the realization that until we solve easy discovery of personal sites, landing in your email might be the best way to reach you right now.

All that to say: I’m consistently honored and flattered that you decide to read my musings, whether you find them on Twitter, in your inboxes, or by following my blog. Thank you for reading and for engaging—and if you have a personal site or newsletter, let me know. I’d love to subscribe.

* Proverbial inbox, that is. I subscribe to newsletters using Feedbin so that I see them in my RSS reader instead of actually in my email inbox, but the sentiment is the same.

If you’ve missed the past few Weekend Reading posts because I haven’t sent them via newsletter, you can find a few of them here:

Maybe I would have seen you trip
over the steps in the patio in between
classes, or we would have met on the
soccer field covered in mud and you
would have asked my name, that crooked
smile spreading from your eyes to your
mouth. Maybe I would have laughed.
Maybe, we would have had a nieve in the
plaza, and you would have held my hand
after folklórico or at a fandango where I
was learning to dance faster than my
adrenaline. Maybe, you would have given
me a bouquet of mango con chile y limón,
or elote con queso and we’d count all the
ways cuetes go off in this pueblo, and would
walk the feria at night wrapped up in blankets
drinking atole. Maybe, we would have fought
over the meaning of God, maybe, that danzón
after drinking the toritos would have made me
cry. Maybe, I would have broken your heart over
a plate of tamales and ponche, or maybe you
would have cut me off with a joke. But maybe
this land would have been large enough for our
hearts to grow, the sun would feel different on
our skin and the mercados with the viejitas
would give a calmer pace to our lives. Maybe our
cuts would be different here, with enough
medicina to move through salt water. Maybe our
roots would allow our bones to be enough.

My mother’s nerves are shot—
By Omotara James

a nerve is a shot. A shot
is an arch. My mother is an archer.
The archer breaks the dead branch dead.
Dead branches rot. Rot from the bark.
My mother’s nerves bark: shot
through loss. Death peels her nerves.
Death is an archer. Death shoots rot:
just misses her. I see her tremble.
Moss greens her bark. Greens where she
trembles. Where there was death, fruit grows.
The fruits of death. Fruits moss the branches
through the blinds where she trembles still.

“There is an exquisite vulnerability to dropping off your child at day care when they’re very young, and sharing that experience with people you barely know erodes our boundaries and brings us closer together.”

“The convenient thing about marriage is that it does wonders to mollify the tawdriness of the affair that preceded it.”

“To reclaim that space in which to find the connections that matter, we need something more than slight improvements in our individual workplaces or even massive overhauls of labor laws, though we need both of those things desperately.“

“For years, I’ve regretted the spotlight I put on other people’s mistakes, as if one day I wouldn’t make plenty of my own.“

“I don’t mean that accomplishment and ambition are bad, but that they are simply not the drivers of our happiness. By the time many people figure this out on their own, they have spent a lifetime checking things off lists, yet are unhappy and don’t know why.”

“More than ever, florists are on the front lines of their customers’ rawest emotions: agents of accord brought in to soothe suffering or loneliness with fragrant symbols of renewal.”

“The real “gap” revealed by Power Gap is precisely the exclusions it takes for granted: that we don’t know how much the majority of women, especially racialized women, make in this country.”

““Good morning” has a sort of powerful nostalgia for a world I’m not sure I’ve seen, but I like to imagine — a way of recognizing each other in a brief enclosure that suggests optimism, a brightness.”

“Many in the business community tend to dismiss the psychological toll from e-mail as an incidental side effect caused by bad in-box habits or a weak constitution.“

“Florida as we know it today exists because of citrus.” 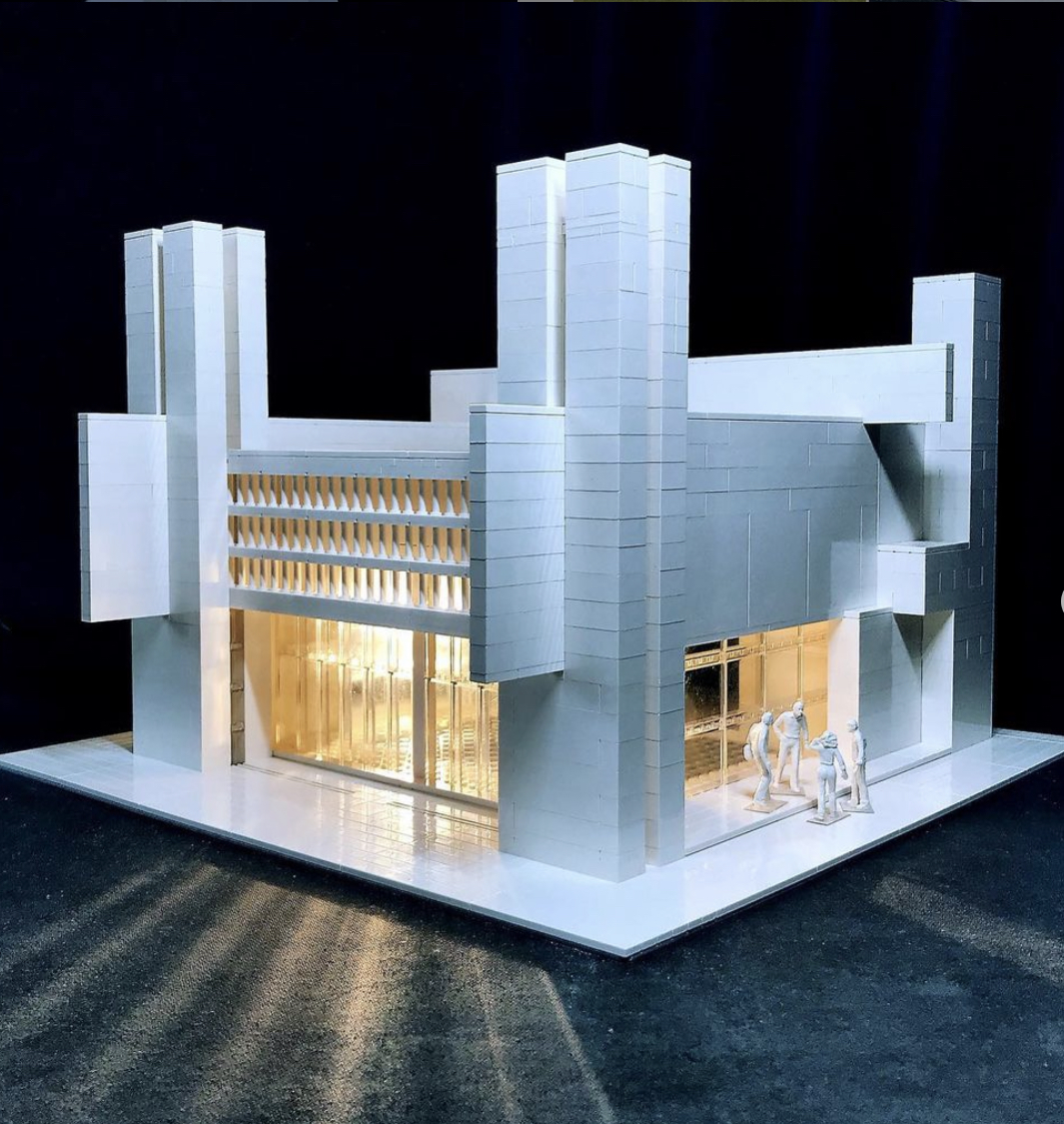 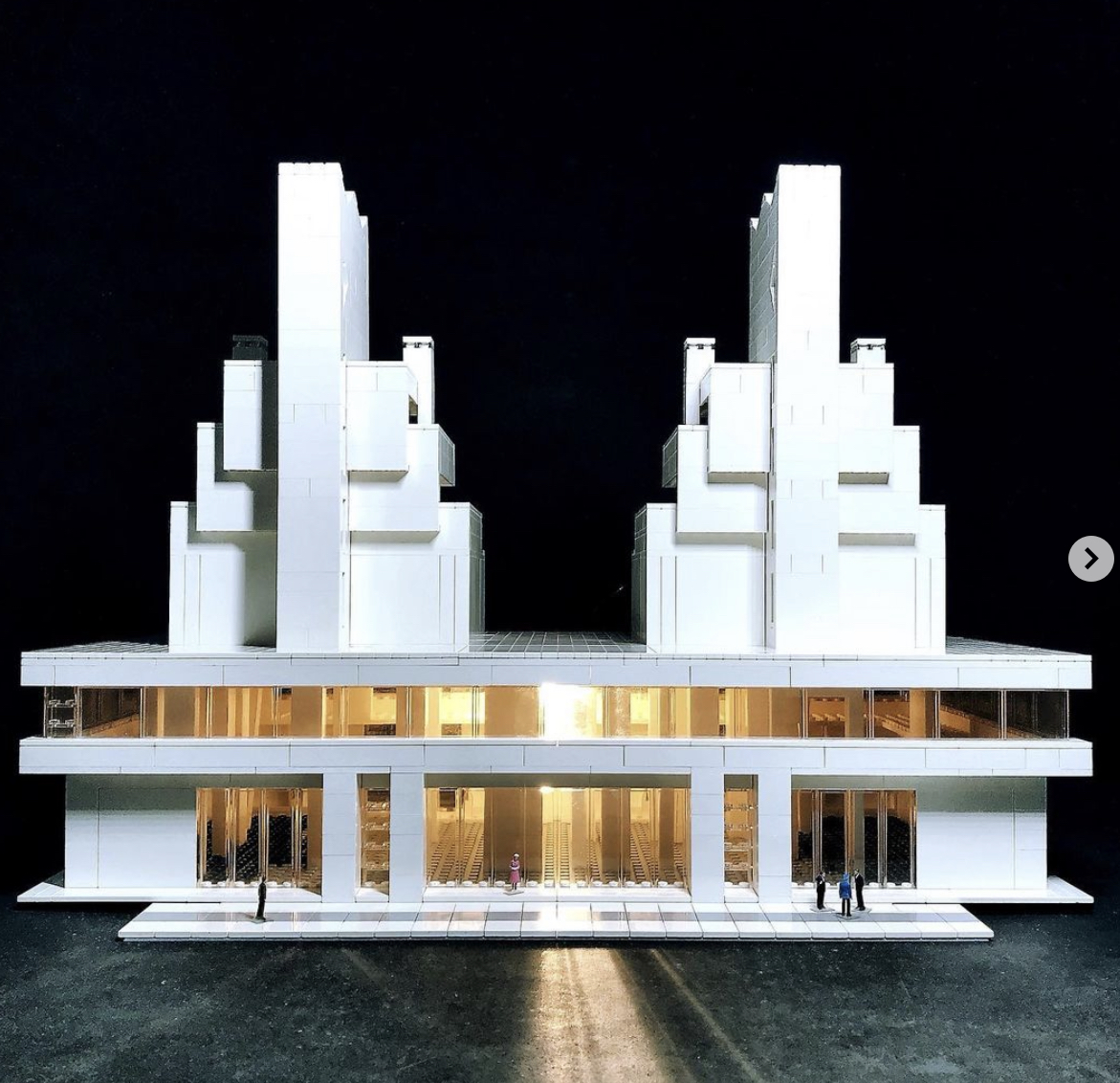 A supercut of the supermoon used in movies and television:

Related, a supercut of typewriters used in movies and television:

Get weekend reading posts in your inbox: subscribe to the not-so-regular newsletter.